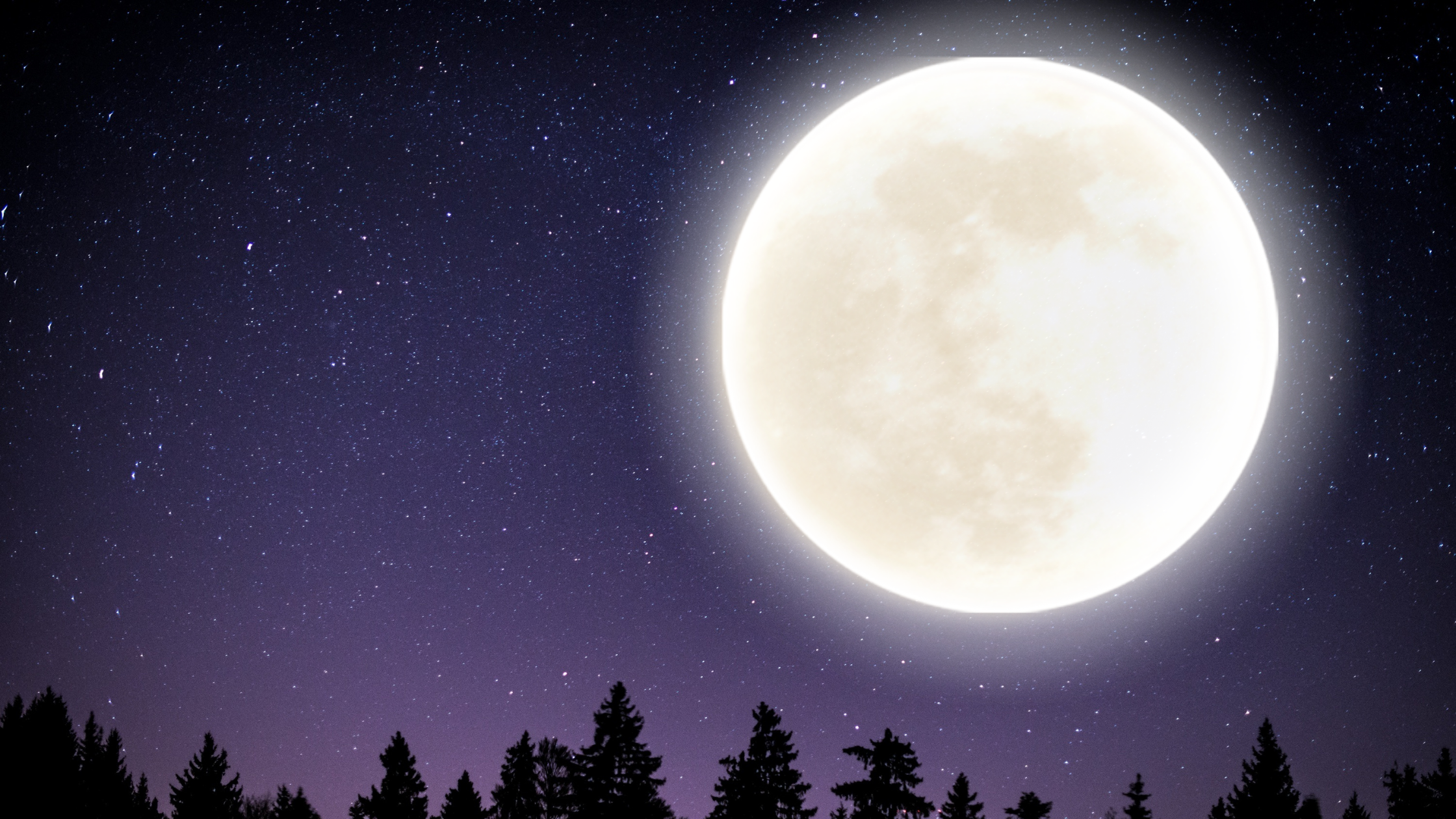 Does The Full Moon Affect My Period?

The subject of the full moon and the affects it does and doesn't have on our menstrual cycle has been a topic of much debate for centuries. From old myths that full moons led to increased fertility to the undeniable conincidence that both the full moon and our periods work on a cycle.

The moon also controls the tides, is it possible that it can regualte us when it comes to menstruating?

Let's have a look at the interesting connection the lunar cycle and the menstrual cycle have...

What Are These 'Cycles' You're Talking About?

Periods are commonly linked to 2 moon phases, the new moon and the full moon.

What Does Science Say?

The regulation of menstrual cycle and its relationship to the moon" study (1986) found that, after observing over 800 female volunteers, 28.3% menstruated during the new moon, while the rate of menstruation was anywhere from 8.5% to 12.6% percent during other times during the month. This statistically significant difference suggests that menstruation may be more common during the new moon. Which kind of plays into the 'white moon cycle' outlined above.

More recent studies, however, have found that there isn't much of a correaltion between the lunar cycle and menstrual cycle. That's not to say that there once wasn't. Since the use of more artificial light and our modern lifestyles, it is possible that over time this connection has decreased.

What Does This Mean For My Menstrual Cycle?

Many people who menstruate claim they feel a connection to the moon, espeically the full moon, and their period. And there's absolutely nothing wrong with that. If you have a 'white moon cycle' or a 'red moon cycle' and feel a personal meaning or connection with that element of your period that's perfectly fine. Similalrly, if you're not on any of these cycles, that's no cause for worry. Some people's cycles are regualr like the lunar cycle, others have an irriegular cycle. The important thing is knowing what your 'normal' is, and seeking medical advice if this normal changes.